I’m at PASS BA conference this week to learn about current & future state of business analytics world. I would categorize today’s keynote as a session that gave me an insight what’s our “future”.

Before I begin describing my takeaway’s, I would provide some context by providing keynote speaker’s background.

The keynote speaker was Carlo Ratti who directs MIT’s seanseable city — a group that focuses on how to use data to understand our cities and works on research projects to make it better!

So, the theme of the keynote was to show some of the research projects and inspire audience on how big data was used to come up with actionable insights to make our cities better. The projects are usually at the intersection of Internet of things and Big Data.

With that context, here’s are my notes:

"#Bigdata = what you cannot put in #Excel spreadsheet" @passbac #passbac

(I thought that was funny but behind it, there’s an interesting takeaway: we need NEW tools and approach to deal with Big Data! btw, MIT has their in-house tools to generate data viz’s on bigdata — one such example: Data Collider http://datacollider.io/)

Carlo also showed the relation between Internet of things and Big data by using data to show exponential growth that we have seen in mobile connections and how it’s poised to grow further in coming decade because of internet of things.

couple of examples shared by the speaker:

1. Re-drawing Great Britain’s map from a network of human interactions:

Fascinating video from the #passbac keynote showing an inferred social network in the UK using data from phonecalls https://t.co/9OrMKAxGR0

1. Having sensors in the bike that gives you info like pollution, traffic congestion and road congestions in real-time. 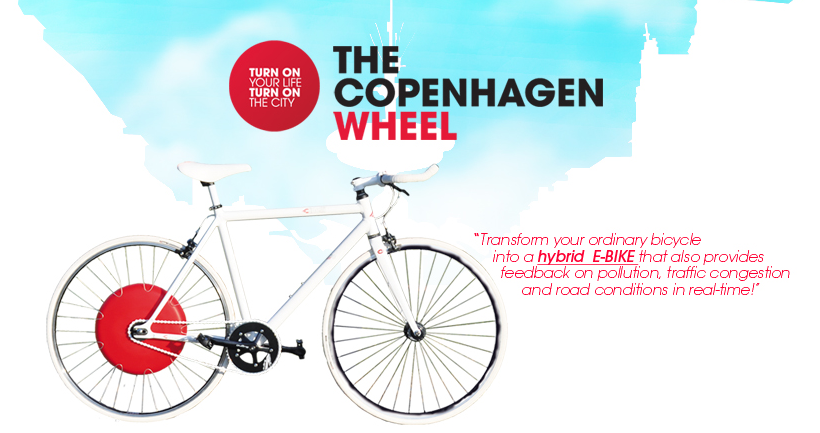 2. Following e-waste around the world. Sometimes the energy put into discarding the waste is more than we can ever get out of it after its recycled. This should be improved! (Project: Trash Track)

That’s it for the notes.

You can check out all of their projects on their site!

After seeing the demo’s, I can’t wait to live in one of this “smarter” city. What a fascinating application of data! — The future is awesome!

Internet enabled computers to be connected with each other.

Internet enabled Mobile Devices to be connected with each other.

Now, Internet will be used to enable physical things to be connected with each other. This is what is called “Internet of things” (IoT).

since more devices are connected with internet – we will able to generate more data! This is usually good if there’s a business vision around how to make sense of data to increase efficiency of all these things.

This is all good news for data professionals! There will be increased demand for professionals who can help businesses make sense of data generated via IoT.

Now that Big Data has become a mainstream word in IT and business, we have a new buzzword to learn/talk about IoT – but remember it’s all about making sense of data and your skills would be more valuable than ever!