I attended “Enabling Familiar, Powerful Business Intelligence“ hosted by PASS BA VC last week & I got to listen to Microsoft where they shared their vision for the BI space, so I thought of posting this quick note about it:

“Corporate BI” has been around for may years. This space has established players like Microsoft, SAP, IBM, Oracle. But in recent times, “Self Service BI” space has been gaining momentum. Players like Qlikview & Tableau that lead the Self Service BI space have been ranked as leaders in the Gartner 2014 magic quadrant. Microsoft has also been making serious advancements in this space since last few years & with their latest offering called “Power BI” they have shown that they putting their bets on Self Service BI space. So, as Microsoft said in the event, they view themselves as the only player that offers a full suite of Corporate BI as well as Self Service BI: 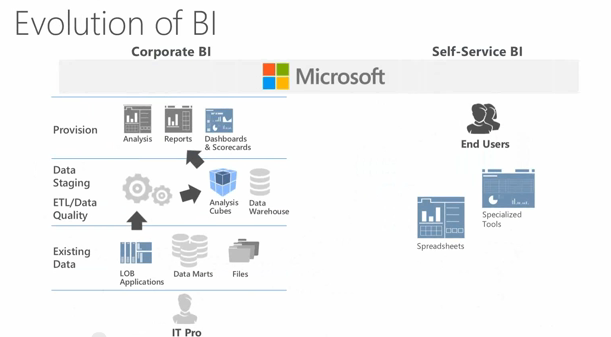 you can watch the recorded session here: http://www.youtube.com/watch?v=0yKhxSPlykg 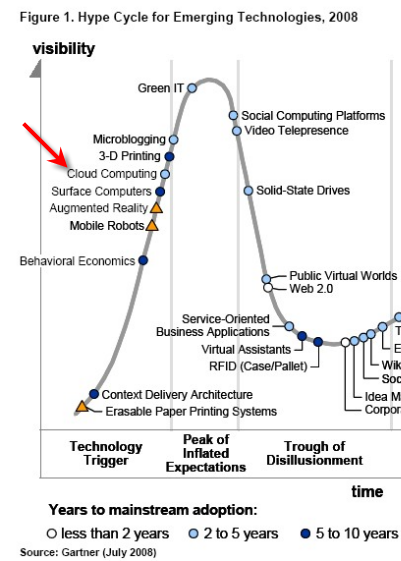 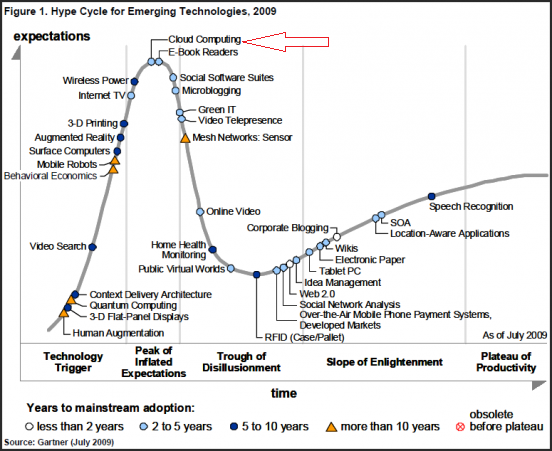 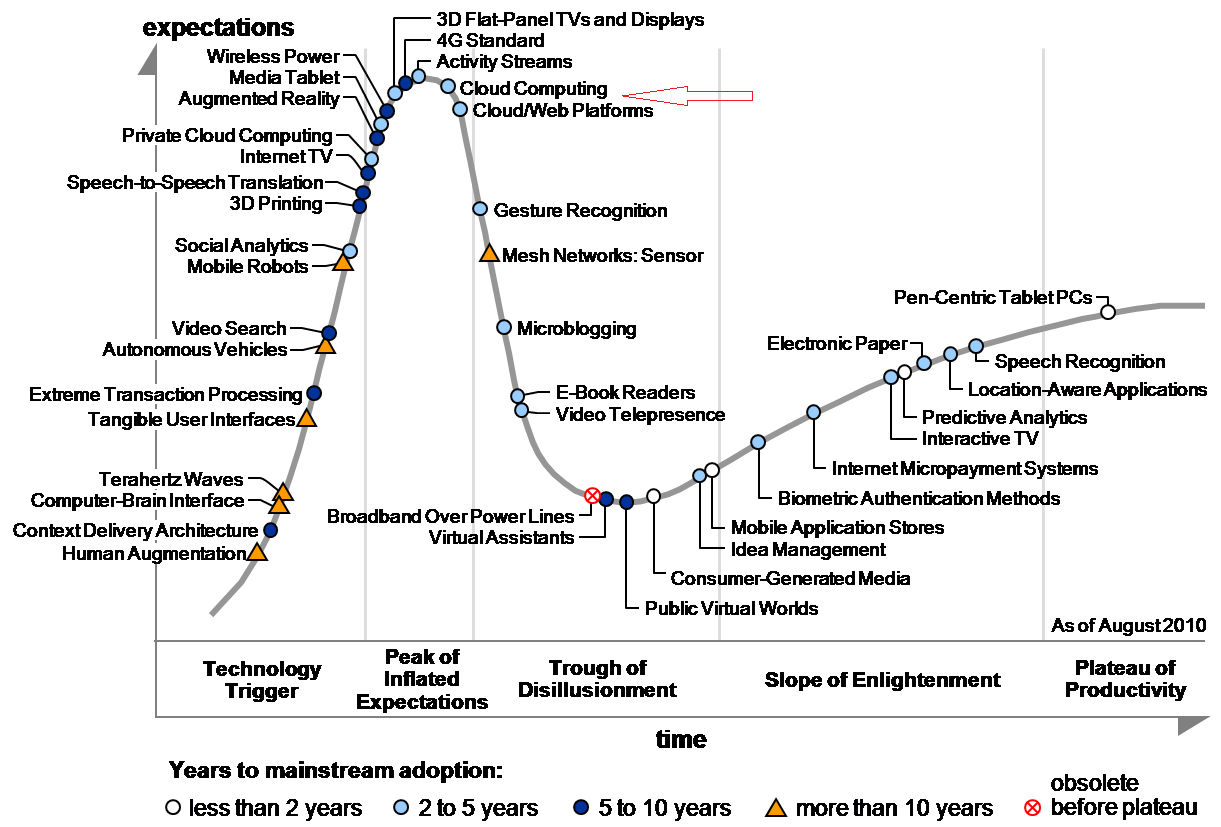