New Azure portal is HTML 5 – so what? it just means that portal would be accessible from all devices! Do not get me wrong, I am not against Silver-light but it’s just it was little limiting because the portal was not accessible from say iPad. So from the accessibility stand-point, I am happy!

Let me share a conversation I had with @krisherpi few months back where he was not able to access Azure portal from a tablet that he had just bought – At that time, I had commented that I wish the portal was build using HTML 5 so that we could have more device options to connect to Azure portal – well, seems like Azure team was already working on that!

@krisherpi I wish portal ran on some other tech. Html 5?! What do you think?

So I just wanted to point this out. And this is just one of the many awesome features that were discussed at Meet Windows Azure event (7 June 2012) 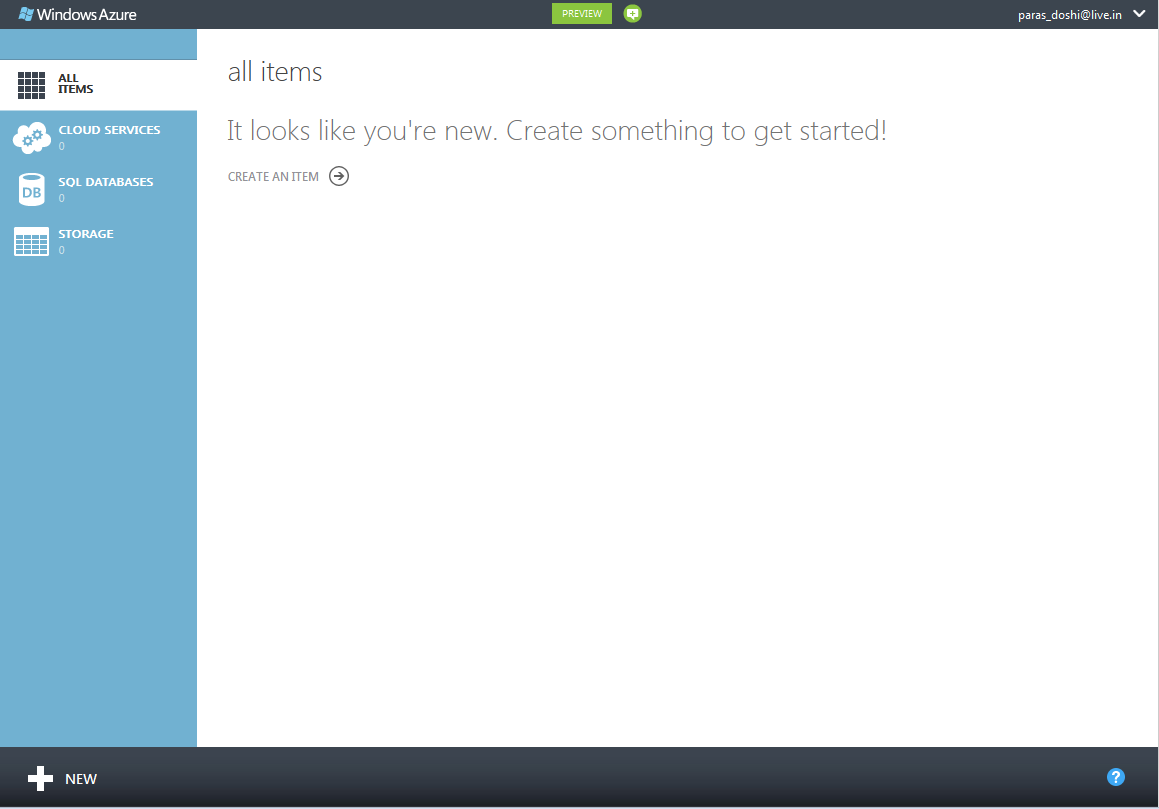 4 thoughts on “New Azure portal is ALL HTML 5!”